2017, to think back on it as a whole it doesn't seem like it was initially a good year for the arts (specifically film, music and television as they are the mediums I most usually concern myself with). But to look back at the year, and really think about what was released, it was a far greater year than I gave it credit for. Doing a top 10 is actually far harder than I first thought, so I will probably cheat a few times in this blog.

These are based on UK releases as of January 2017.

Shyamalan made a banger, in part due to the brilliant performance by McAvoy, but still a banger none the less, I was 110% sold on the fantastic twist as well.

If you want to know how good this movie is, ask anyone.

Now with less Nicole Kidman, the film manages to somehow improve on the near perfect first film.

6. The War films (Star Wars The Last Jedi/War for the Planet of the Apes)

Both had me hooked, both were beautifully shot, both made the cry. Two amazing directors doing amazing, big budget work.

Park Chan-Wook has always been a favourite of mine, and he delivered again.

I'm not the biggest fan of Blade Runner by any means, so naturally, as you can see, I thought this one was better.

1. Manchester by the Sea

Even more devastating, also funny and heartwarming, it took me a long, long time to stop thinking about this one.

I'm sure I'm missing loads more, and I'll definitely kick myself about that as soon as I hit 'Publish Post'. 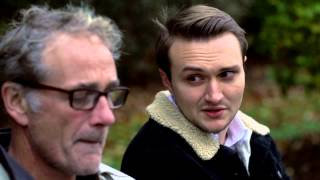 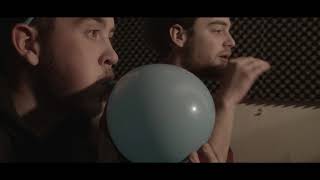 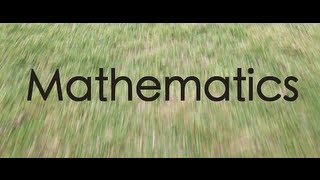 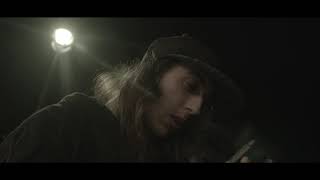 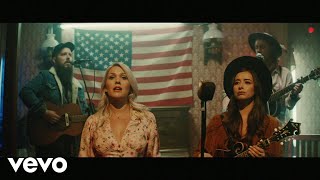